The Harbor Entrance Does Pose a Problem Sometimes 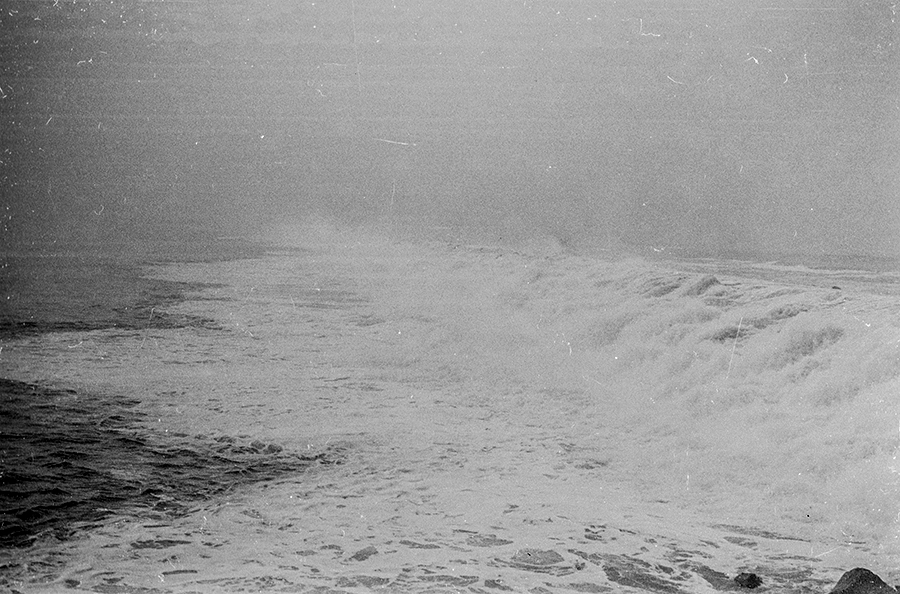 In September 1950 I was on a 42 foot Jeffries boat outfitted for commercial Albacore fishing. Having spent the summer chasing the Albacore up from Baja, we decided to follow them up the coast and via Pt. Conception, Avila, and San Simeon we decided that the swells were getting nasty and ran for cover in Morro Bay. We literally surfed the boat into the opening, made the turn into the harbor, and tied up to an iron ladder behind the North T-pier (next to what is now Tognazzini’s.

After several days, the weather settled down and we decided to return home to L.A. and hang it up for the season. It was Sunday morning and I turned o the radio and was working through the frequencies when a heard a high pitched “..DAY.” backing up, I heard a frantic “MAYDAY, MAYDAY, ….” I answered and the voice responded that he was off Estero Point and going down in an iron whaleboat. I climbed the lagger and ran out on the T-pier and hailed the bridge on the Coast Guard Cutter that was tied up on the outside of the T-pier. The young man on watch appeared and said the it was not mush use as it took a half-hour to get up steam and anyway the Captain was somewhere in town. At that time a voice from behind me (where the Harbor Patrol boats now reside) hollered “I'll’ go get him.” I turned and saw 2 WWII “PT” boats. I had the frequency and location and listened as the big Packard engines powered up and the boat went out of the harbor on full plane.

He did come back just as we were leaving, WITH the fisherman who he had plucked out of the water just as his boat sank.

I can’t find anyone who remembers the PT boats.